One of the general requirements under Title I of ERISA is that plans be audited each year by an independent qualified public accountant. This audit is then attached to and included as part of the plan’s annual 5500 filing. Beginning in 2001, however, the DOL’s Small Pension Plan Audit Waiver went into effect. Generally, plans with fewer than 100 eligible participants at the start of the plan year is considered a small pension plan, can file it’s 5500 with a Schedule I, and does not have to include a plan audit. Those with 100 or more, however, file it’s 5500 with a Schedule H and must include an attached audit.

The first question that needs answering is “What exactly is an eligible participant?” Eligible participants include active employees eligible to participate in the plan, regardless of whether or not they are participating. In order for an employee to become eligible to participate, they must meet the plans’ specific eligibility requirements including reaching a certain age (commonly 21) and a minimum number of time employed (commonly one year defined as at least having worked for 1000 hours). As no two plans are identical, check your plan document for specific requirements. In addition to active eligible employees, eligible participants also include any former employee with a plan balance. This group is comprised of terminated, separated, retired, and deceased former employees. In each case, they are still counted if they or their beneficiary maintains the account with assets in the plan. Incidentally, since 2009, this information has been recorded on line 5 of form 5500.

Recall that the 5500 with any required scheduled and the competed audit are due on the last day of the seventh month after the end of the plan year. For calendar year plans, this is July 31st. In the event additional time is required, you can file Form 5558 and request and extension of up to two-and-one-half months (October 15th for calendar year plans). Of course, it’s always a good idea to complete and file your 5500 before any deadlines as both the DOL and IRS will subject you to penalties. The DOL fines can be as high as $1,100 per day with no maximum, whereas the IRS can find you up to $25 per day up to a maximum of $15,000. 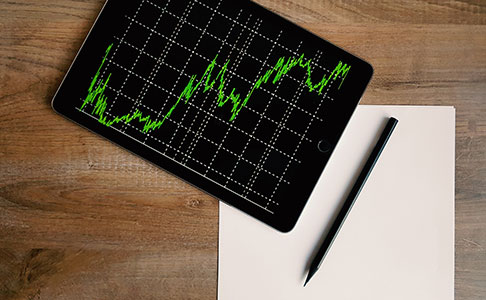